Connect and share knowledge within a single location that is structured and easy to search.

While reviewing, I have given downvote for an answer which leads to -1 on my points

Just now, I was doing a review of an answer for this question

I gave a downvote for the answer, since it is not an answer and it suppossed to be a comment.

But unfortunately, I got -1 on my points.

What is the reason for this behaviour? 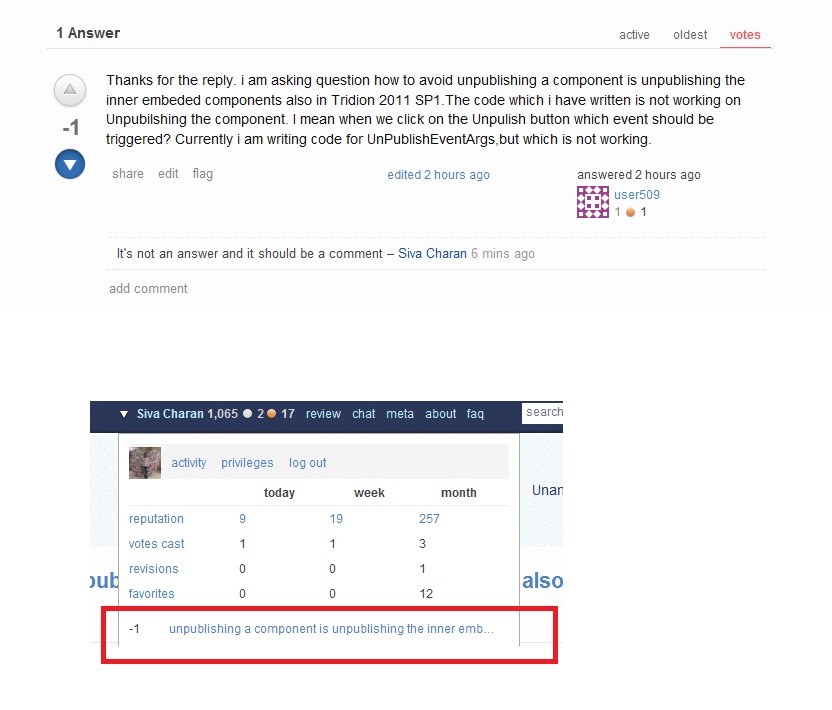 I believe the motivation behind it is to put emphasis on up-voting or not voting at all. This way, down votes will carry more weight and it will also prevent users from abusing the system by down-voting excessively:

The trick here is that downvotes are mostly informational. The cost of a downvote to the users’ reputation (or karma in Slashdot/Reddit parlance) is quite low. It would take a whopping 5 downvotes to equal the effect of a single upvote. And, on top of that, downvotes cost you a tiny bit of reputation. The net effect is that you have to feel very strongly about something to downvote it. Downvotes are serious business, and not to be cast lightly. We designed our system around that maxim.

-- The Value of Downvoting

Nevertheless that should not stop you from down voting something which is obviously not correct or not an answer. But if you value your score and think something should be done about a certain answer, you can also flag it for moderator attention, or just leave a comment and not vote on it at all.

I just checked and you did flag it, which I responded on by converting that answer into a comment (which it obviously was indeed). Not sure if you have gotten your lost point back now though, there isn't much I can do about that unfortunately.

Not the answer you're looking for? Browse other questions tagged discussion support .

Welcome!
This site is for discussion about Tridion Stack Exchange. You must have an account there to participate.
Help

6
Locating a dependent hotfix, should we close this quesiton or re-write it?
1
Review - First Post - Shows 1 but nothing is showing on First Post
3
How quick to act should moderators be?
6
How to encourage new users to ask better questions without diminishing them?
4
Want to earn 10 points per vote?
3
Anonymous user entering spam content as suggested edit
5
SEO for Questions and Answers
3
How to handle link-only answers, which reference SDL Live Content?
5
Site statistics and conduct
4
How to best welcome newcomers in our community